Lets take a step back in time

Opening in 1971, Diamond Tooth Gerties prides itself on being Canada’s oldest casino! The Klondike Visitors Association came up with the idea of opening a casino in order to promote tourism to the Klondike.  They had already been hosting “Klondike Nights” which included music, dancing and games of chance at both the Palace Grand Theatre and aboard the SS Keno, so a casino didn’t seem so far fetched. 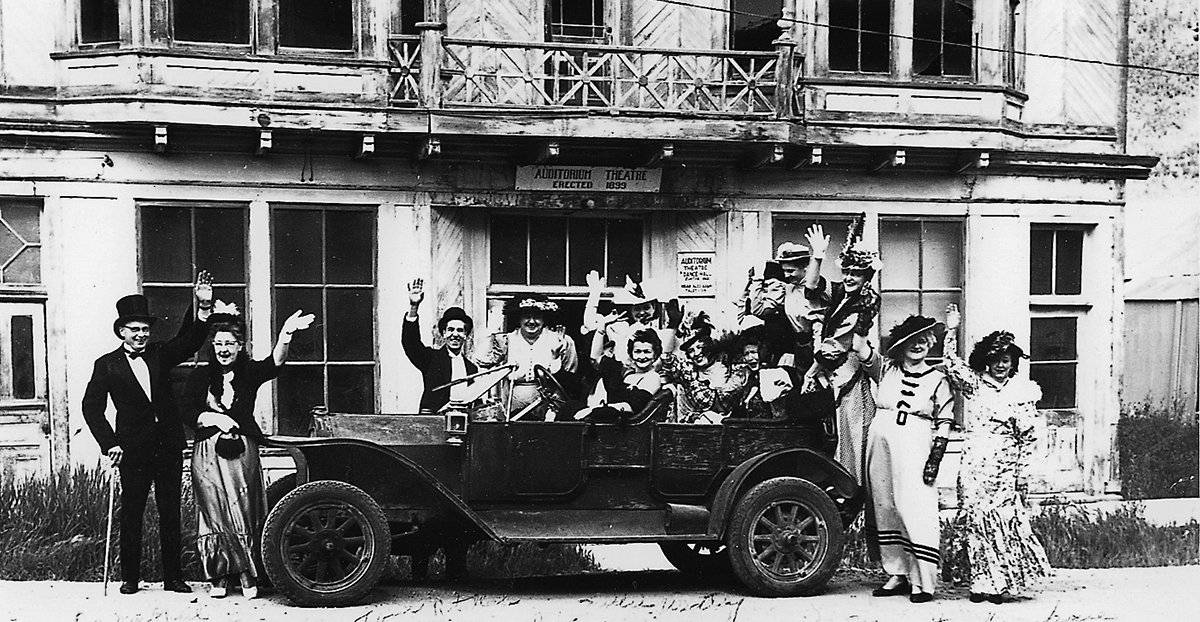 The City of Dawson leased the building to the KVA, and in the summer of 1971 Diamond Tooth Gerties opened its doors.  They brought a consultant in from Las Vegas to show them the ropes of running a casino, and a stage show was put on featuring an enthusiastic cast with little to no training who would also serve drinks between shows.  Diamond Tooth Gerties was a success!

Over the years, slot machines were eventually added, and the show started bringing in professional talent from across Canada.  Diamond Tooth Gerties has evolved, but one thing is for sure- you are going to feel like you stepped back in time to the dancehalls and saloons of 1898- with friendly dealers, entertaining shows and hopefully a little luck on your side! 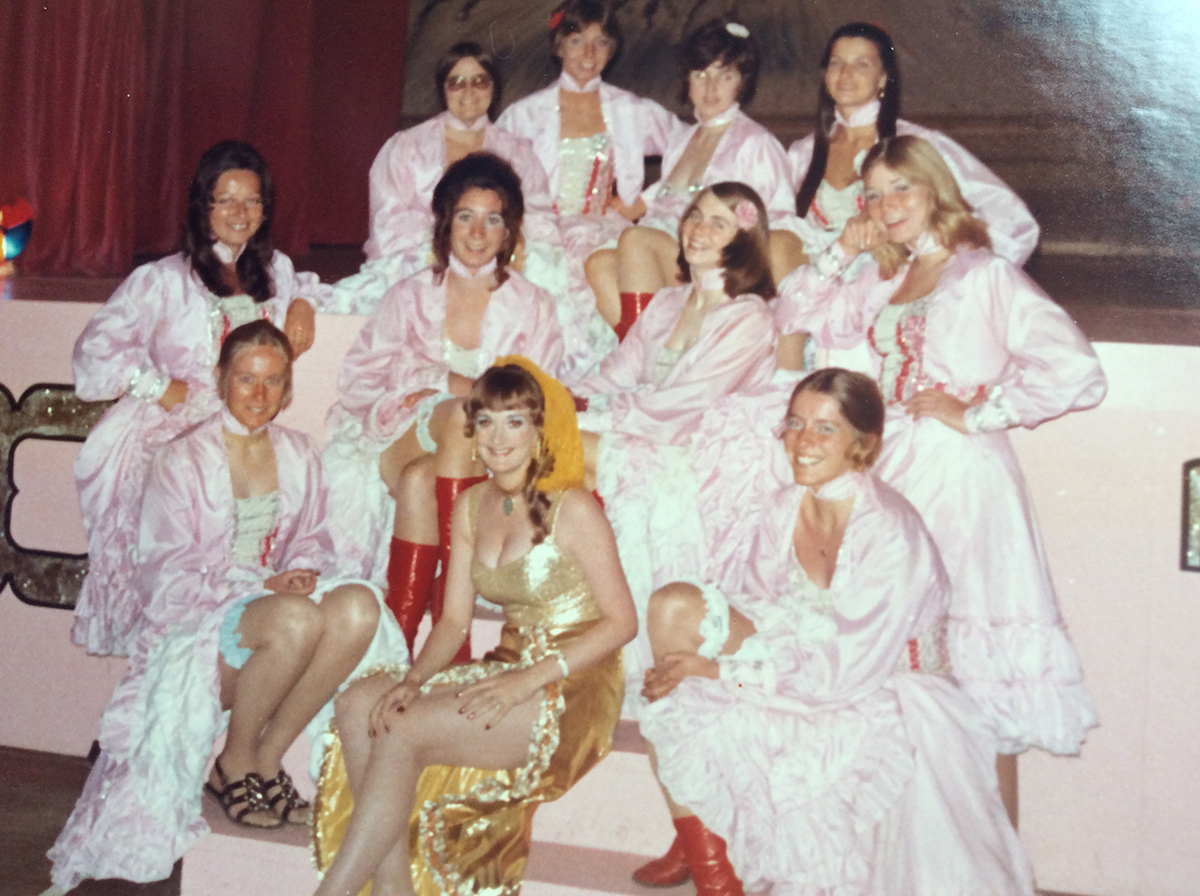 Who is Diamond Tooth Gertie?

Gertie Lovejoy (what a name!) is one of the more elusive names to come out of the Klondike Goldrush.  The legend of Diamond Tooth Gertie remains quite a mystery.  She was a dancehall girl, who later married Dawson City’s most prominent lawyer and did in fact have a diamond between her teeth.
⁠
Laura Berton writes of Gertie in her memoir “I Married the Klondike”: “…a demure little woman, quite pretty and very self-effacing. She had little to say, but when she did speak, the famous diamond could be seen glittering between the two front teeth.”

For a more detailed history of our namesake, Kathy and Michael Gates have written an informative article chronicling the life of Gertie as we can piece together from newspapers and writing of the time. 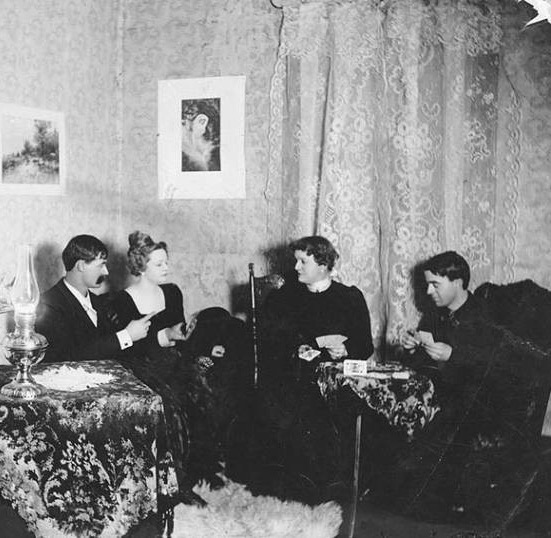 The building that is home to Diamond Tooth Gerties was originally built in 1901 by the Arctic Brotherhood a popular fraternal organization at the time.  Over the years the hall hosted many community events including balls, dinners, and even activities like indoor baseball!  Over the years ownership changed hands many times but it always functioned as a community gathering place.  Now a Municipal Heritage Site, the building still stays true to its original function of being a place where people gather together and have a good time.

For a complete history of everything Gerties, Ken Spotswood wrote a fascinating article that you can read. 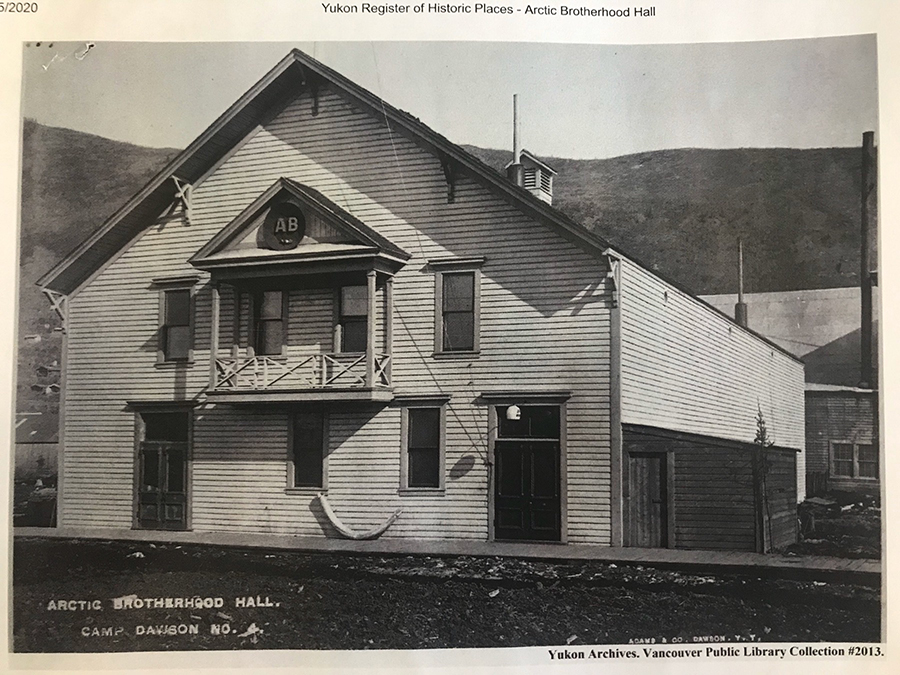 Today Gerties is still the only casino in the Yukon, and runs the only ongoing live show in the Yukon.  Gerties is one of the largest employers in Dawson City and attracts over 34,000 visitors per year.  Not just for tourists, you can always find locals playing some cards, catching a show, or grabbing a slice of Al’s famous pizza! 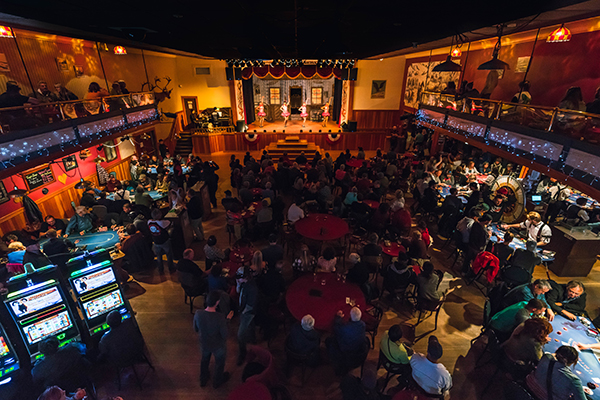 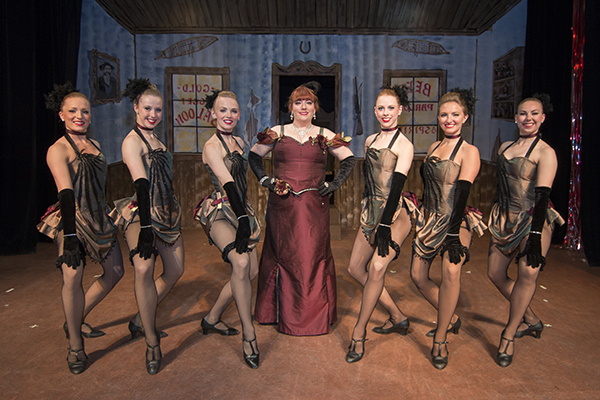 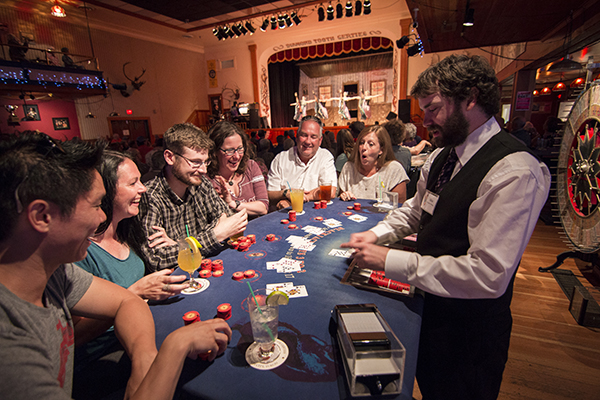